A seaside village with a beautiful sandy beach located in a small valley. Analipsi or Maltezana as it is called, is the second name of the village probably given by the pirates travelling in the Aegean and trying to find a safe cove for shelter. This is the place where the French admiral Bisson set his ship on fire in 1827 so it could not be captured by the pirates. Today, the port of Maltezana serves mainly as a port for private sailing boats and small fishing boats. Of course, we’re talking about the small fishing boats which bring fresh fish every day to the fish taverns of the area. From this point we will see the boats departing daily for the islands of Koutsomitis and Kounoupa.

Opposite the fishing deck, you can visit the Talara’s Baths and the colourful mosaics of the Hellenistic era that are unique in the Greek world, as well as an interesting composition that depicts the four seasons, the zodiac signs and in the middle the God of Time.

Maltezana is a simple and beautiful village, where you can enjoy the lovely beaches and the fresh fish. A unique place with visiting wrecks and many stories from the past, with authentic people and traditional houses, with alternative activities and local delicacies.

Here is your destination, your relaxing little port, your holidays in Astypalea.

Astypalea has a long history, from the Early Cycladic era to the Golden Age and the Athenian Alliance, the Roman Age, the Byzantine era and the Venetian domination, the Turks and the Italians while in 1948 it is united with the rest of Greece. Astypalea is exactly where the Cyclades meet the Dodecanese. It’s an island that mixes the deep blue of the Aegean Sea with small white houses, creating a charming traditional landscape. Chora, the main settlement of the island, is one of the most beautiful in the Aegean. Its landscape is dominated by the Venetian castle of Querini, surrounded by small whitewashed picturesque houses with blue doors and windows and wooden railings.

Inside the castle there are two churches, painted in pure white, with ornate stone bell towers: Panagia Evagelistria (1853), through which you will meet the inscription of the founders from 1413 as well as the Querini coats, and St. George. In the western castle, you will see the white houses that meet the eight windmills located on the ridge of the hill. Basic landmark of Astypalea are the windmills which are a type of horizontal axis with rotation of the roof in the direction of the wind.

At the harbour of Chora, in Pera Gialos, you will meet the archaeological museum with significant finds, as well as the church of Saint Nikolaos. The marina of Astypalea, right across the pedestrian street of Pera Gialos, gives you a feeling of seafaring.

The settlement of Livadi in Astypalaia, is actually the most fertile "Livadi"(in greek means valley) of the island. A valley that starts from the dam and leads to the beach. Here you can explore the artificial lake of the dam and admire the ecosystem that has been developed.

At Livadi beach you can enjoy your swim by admiring the view to the Castle of Astypalea and of course you can try the local food in the adjoining taverns.

At the northeast part of the island you will find the settlement Vathi of Astypalea. A blue lagoon that extends from one end to the other giving you the feeling of the untouched landscape over the centuries. You can go by car for a seafood meal to Mrs Stavroula’s small tavern or for a hike to the Dragon’s cave. Of course, do not forget to admire the rock paintings which are considered as one of the oldest in the world. 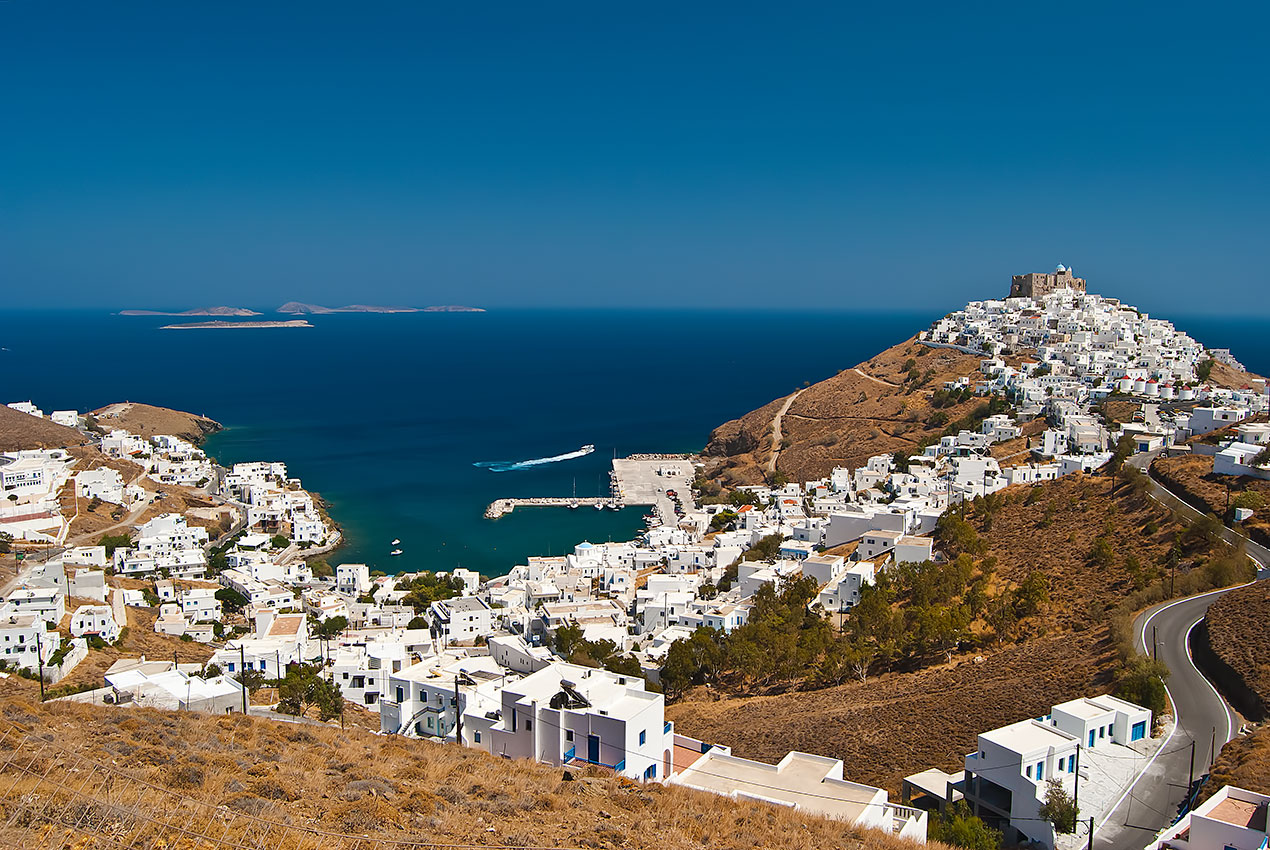 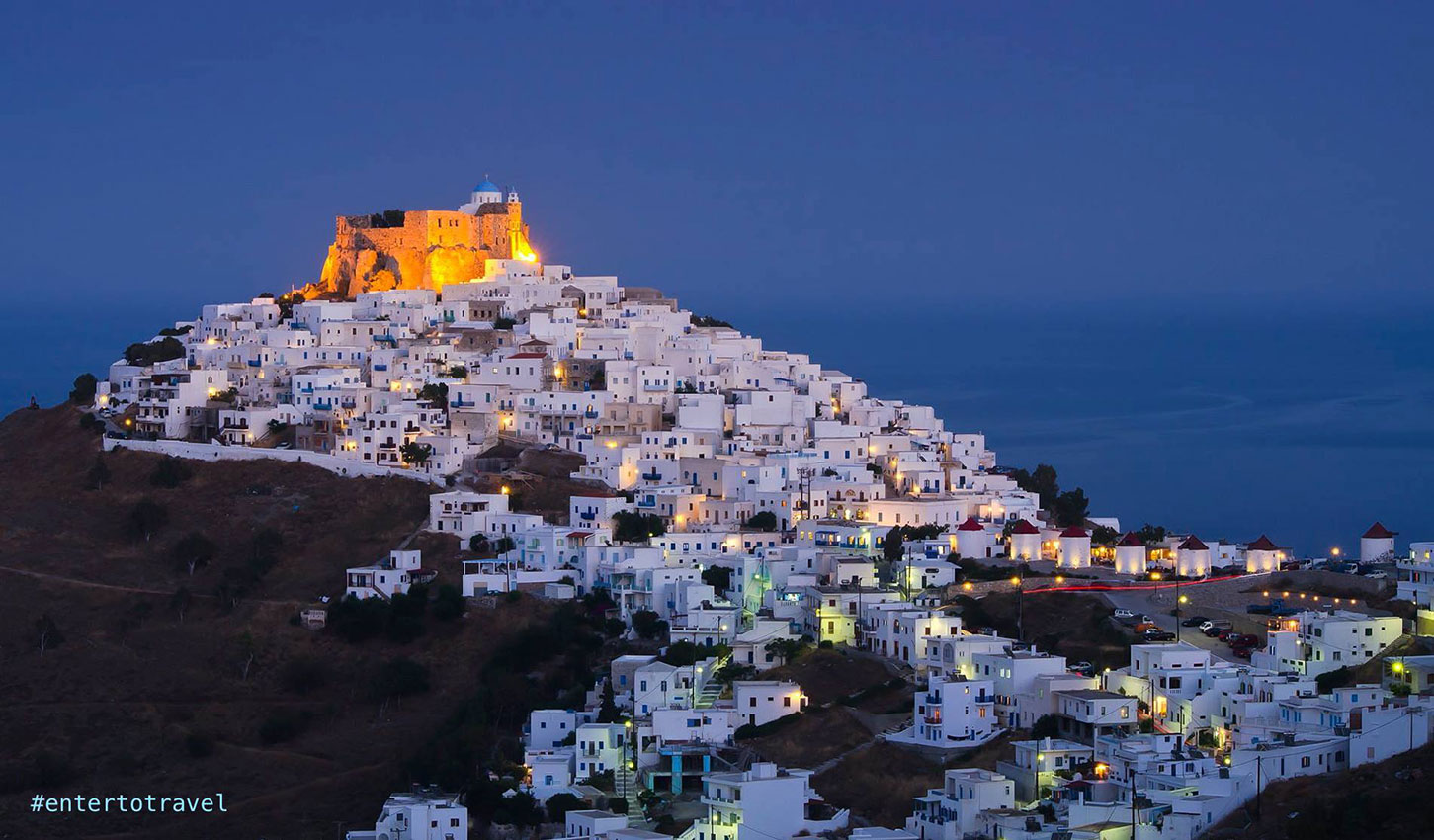 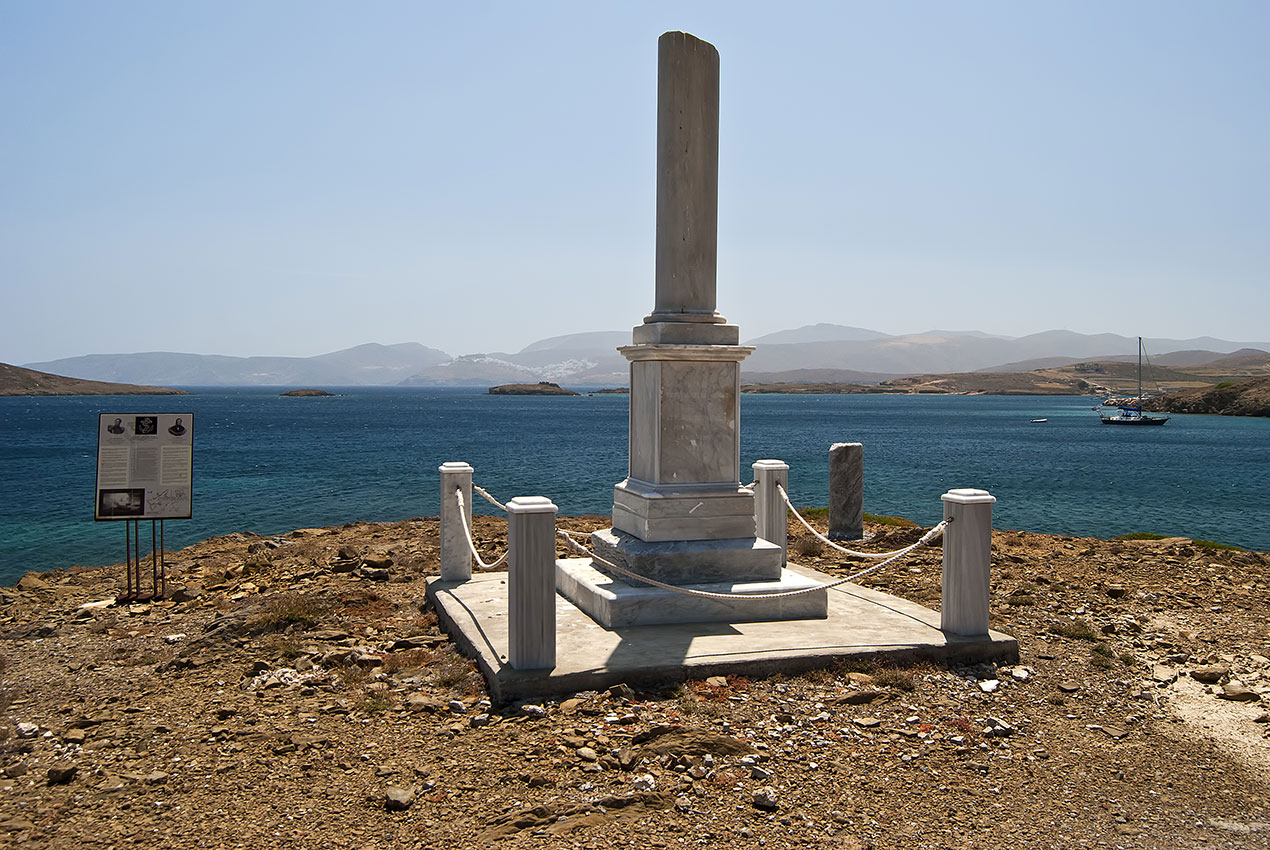 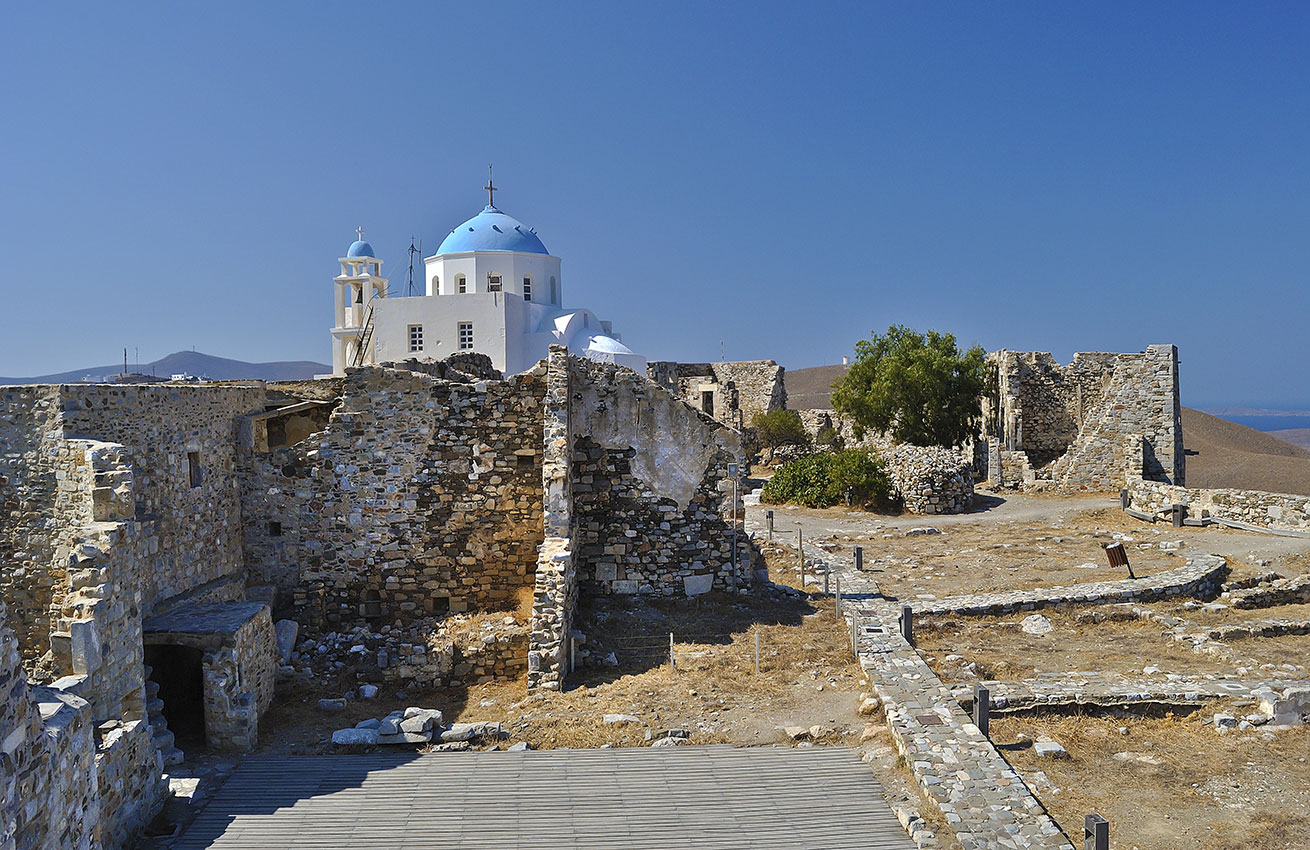 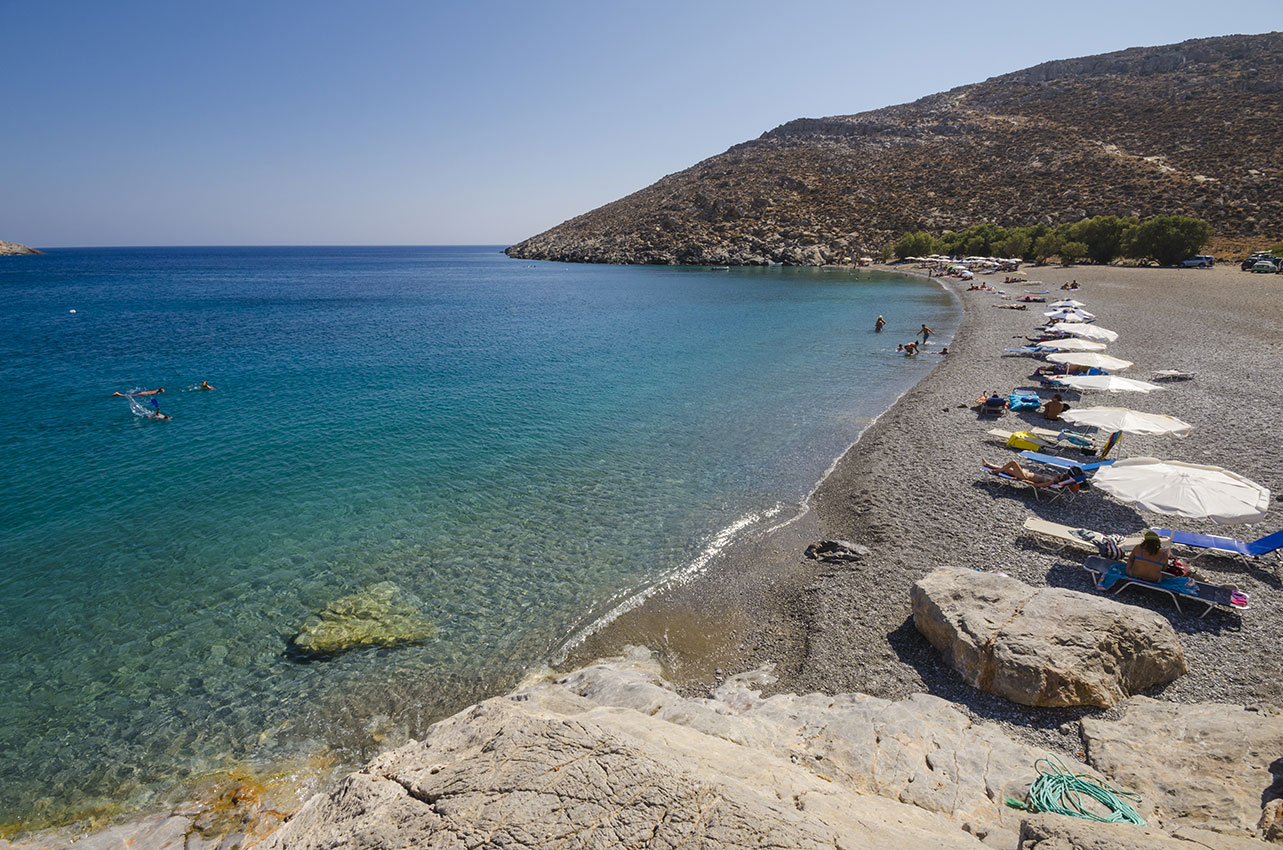 For our little friends 🥰 #hospitality #astypal

We found the solution for hot days 🤣 Beer the